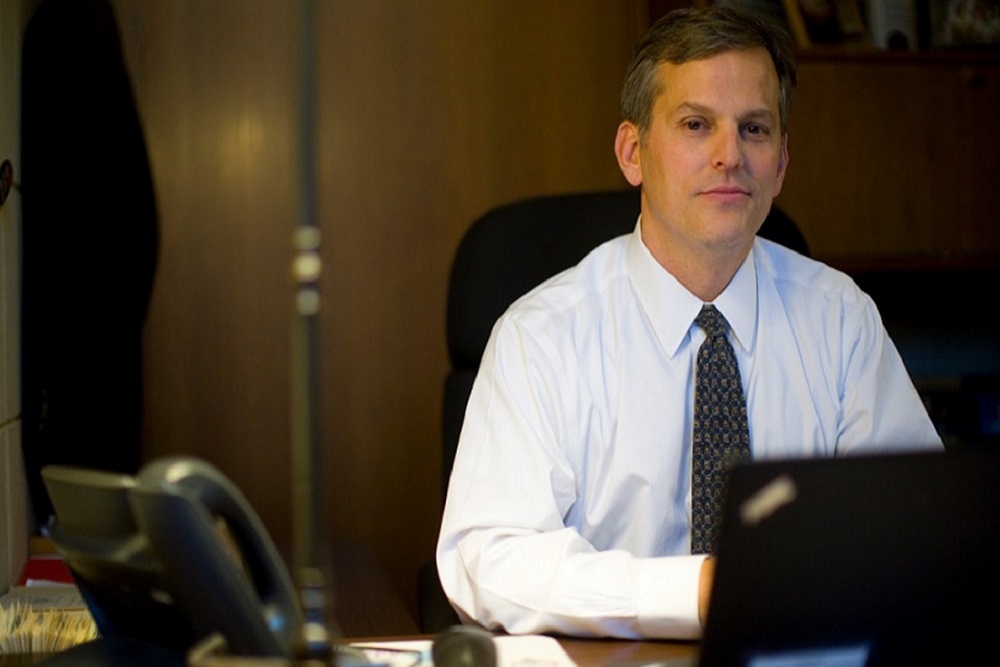 North Carolina Attorney General Josh Stein will appeal a judge's ruling to block a law that would require a photo ID to vote in state elections. | Joshstein.org

A federal judge’s recent move to block a photo ID mandate for North Carolina voters has been met with plans by the state to appeal.

"Yet again, the voters find themselves confused because of the last-minute actions of an activist Democrat judge legislating from the bench," said Darryl Mitchell, Johnston County GOP chairman. "This must stop." 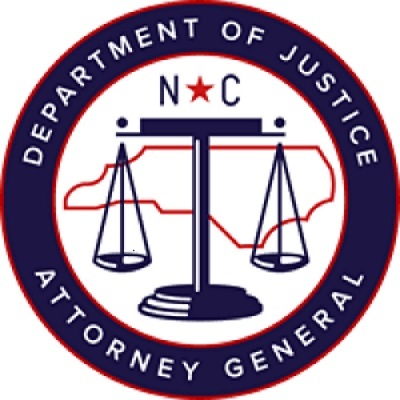 The impending appeal will not happen before the March 3 primary to avoid any voter confusion, and there will not be a photo ID requirement in place for the primary election, according to a statement from the office of Attorney General Josh Stein.

Mitchell says he is encouraged by the attorney general's decision to appeal the "politically driven" decision by Biggs, but hoped for more.

"We are disappointed that [Stein] isn't seeking a stay of the ruling so that the voter ID can continue during the March 3rd primary," Mitchell said.

North Carolina voters in 2018 were left to decide if a photo ID should be required in order to cast a vote. The amendment passed with 55 percent of the vote, and the requirement was to begin this year.

"The people . . . spoke loud and clear to add voter ID to our state constitution to strengthen the integrity of elections in North Carolina,” Mitchell said.

Biggs’ ruling determined that the effort in 2018 to mandate photo IDs was intentional racial discrimination, and ultimately no different than a voter ID law that passed in 2013. That law was struck down by a federal appeals court in 2016. The court found that legislators targeted African-American voters by using a breakdown of voter behavior by race.

Mitchell said Biggs’ action illustrates the importance of the effort of President Trump and Senate Republicans to appoint and confirm federal judges “who will faithfully interpret law rather than legislate from the bench.”

Want to get notified whenever we write about JOHNSTON COUNTY REPUBLICAN PARTY ?

Sign-up Next time we write about JOHNSTON COUNTY REPUBLICAN PARTY, we'll email you a link to the story. You may edit your settings or unsubscribe at any time.