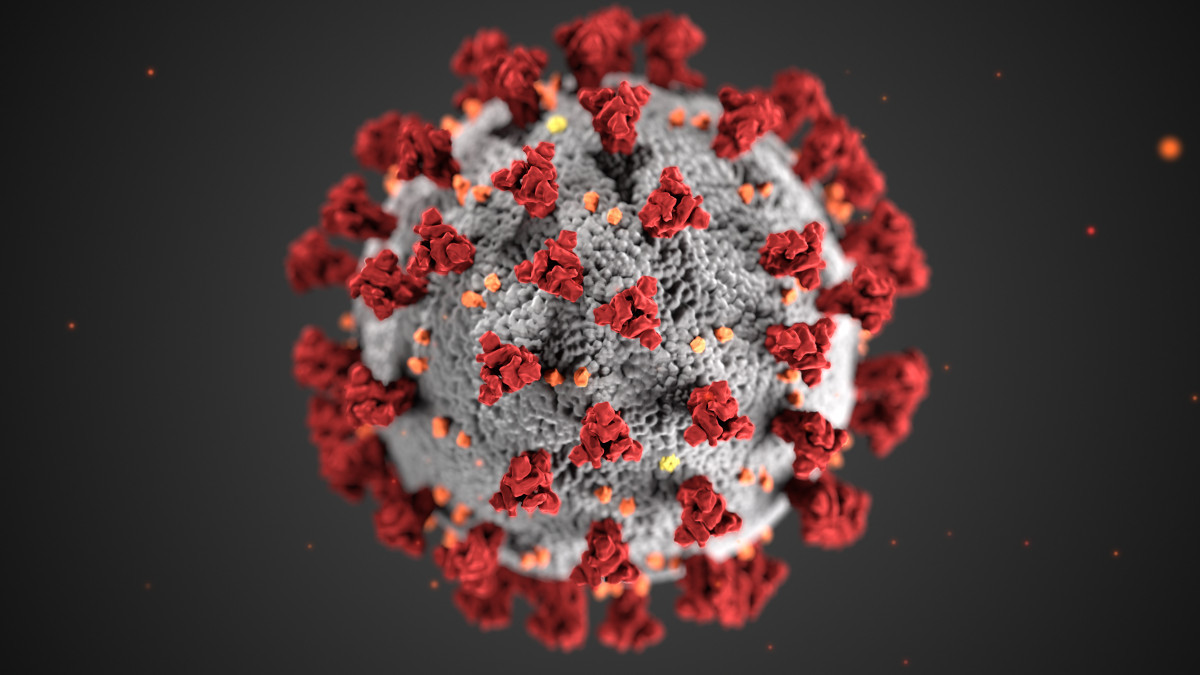 A second person in Johnston County has tested positive for COVID-19, officials said on Saturday. With this positive, North Carolina totals move up to 63 people infected as of March 18.

The second person to test positive currently lives under the same roof as the first person who tested positive in Johnston County.

“This is not unexpected since this case is associated with our initial case as they reside in the same household,” Johnston County Health Director Dr. Marilyn Pearson said in a news release, reported by Fox News 8. “It’s likely that more individuals will test presumptively positive for the virus.”

The person who is infected is currently in quarantine in their home. Officials did not say where the home is located within the county. An interview has been completed and officials are working to build a timeline of where the person went and who they came into contact with while contagious. This timeline will help the Johnston County Public Health officials figure out who else could be at risk for the disease that comes with the coronavirus.

The novel coronavirus has spread rapidly throughout the United States. The first case hit the U.S. on Jan. 21 and was reported in Washington, D.C.

Since the initial outbreak in the U.S., all states have now been affected and the number is growing rapidly. In response to the COVID-19 outbreak, a national emergency was declared by President Donald Trump on March 13. Since then, the U.S. and each state individually have been working to find ways to combat the outbreak.

In response to the national emergency, all school districts have been closed through the end of March and many are now closing indefinitely to help stop the spread.

Want to get notified whenever we write about Johnston County ?

Sign-up Next time we write about Johnston County, we'll email you a link to the story. You may edit your settings or unsubscribe at any time.