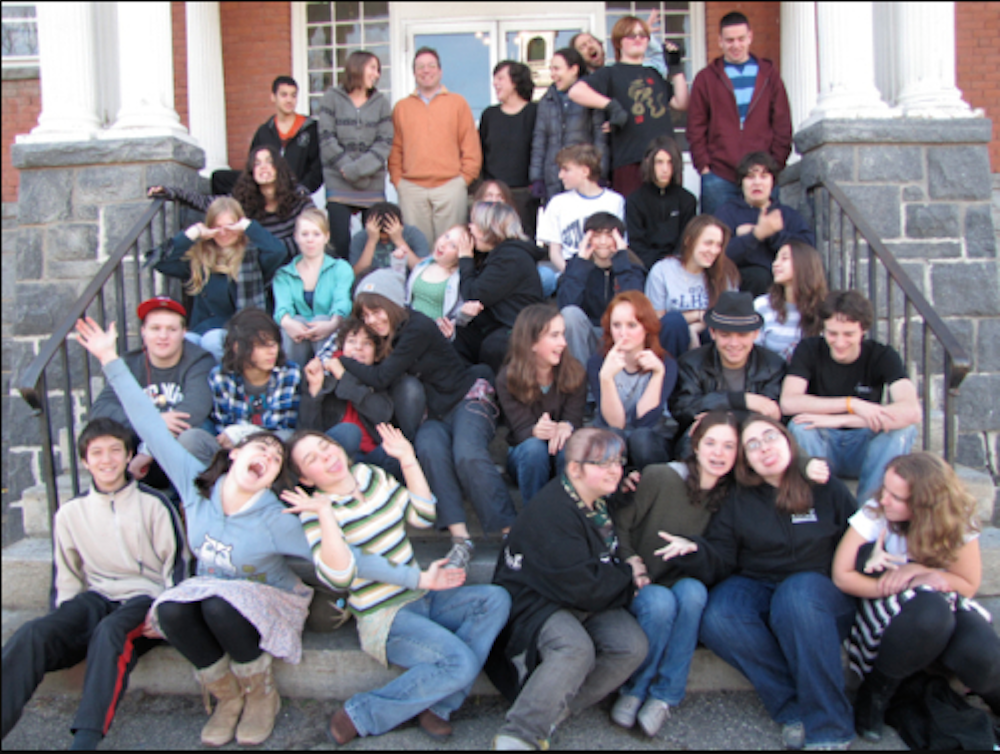 Suicide rates among teens in North Carolina has nearly doubled over the past 10 years, according to state data, and a recently released documentary by WRAL tackles the issue head-on.

Called “Out of the Darkness,” the film focuses on a young woman and her struggles with depression that led to an attempted suicide. The documentary looks at what she went through and how she was able to deal with anxiety and other problems in her fight to survive.

Paige Masten began her battle while only in the 8th grade and attempted suicide at 16.

North Carolina state Sen. Jim Burgin (R-Angier) says it is important for people to pay attention to this very critical issue that is affecting youth at an alarming rate.

"Teen suicide is a rising issue for the entire country," Burgin said in a statement. "It is a multifaceted problem, stemming partially from anxiety and depression. It can also be caused by bullying. Unfortunately, many teens do not know how to handle these problems, and see suicide as the only way out. This is one reason why I am so passionate about mental health. We have to deal with this issue head-on so that we can stop losing our next generation to issues that have a solution."

While suicide was the 10th most common cause of death among Americans of all ages in 2017, it was the second leading cause of death among young Americans age 15 to 24, according to data released recently from the National Center for Health Statistics and the Centers for Disease Control and Prevention. According to the United Health Foundation, suicide is a serious public health problem among all age groups.

Among youth, it exacts an enormous toll due to the significant years of potential life lost. In 2017, there were more than 6,200 suicide deaths among adolescents and young adults ages 15-24, making it the second-leading cause of death for that age group.

Youth suicide contemplation, attempt and completion are on the rise. Far more adolescents have suicidal thoughts or attempt suicide and survive than those who die by suicide. Results from the 2017 Youth Behavioral Risk Factor Surveillance System show that in the past year, 17.2 percent of high school students seriously considered attempting suicide and 7.4 percent did attempt suicide.

Want to get notified whenever we write about U.S. Centers for Disease Control and Prevention ?

Sign-up Next time we write about U.S. Centers for Disease Control and Prevention, we'll email you a link to the story. You may edit your settings or unsubscribe at any time.